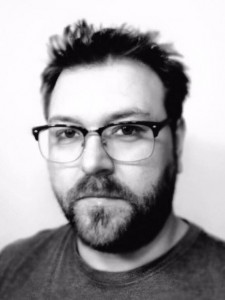 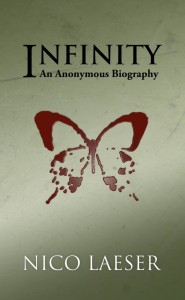 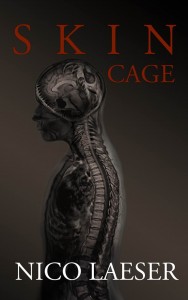 3 thoughts on “An interview with Nico Laeser”