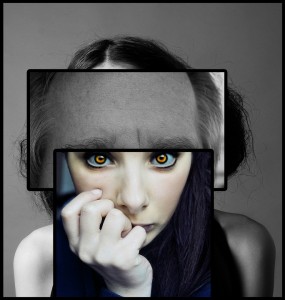 5 thoughts on “The mad headspace of a writer”