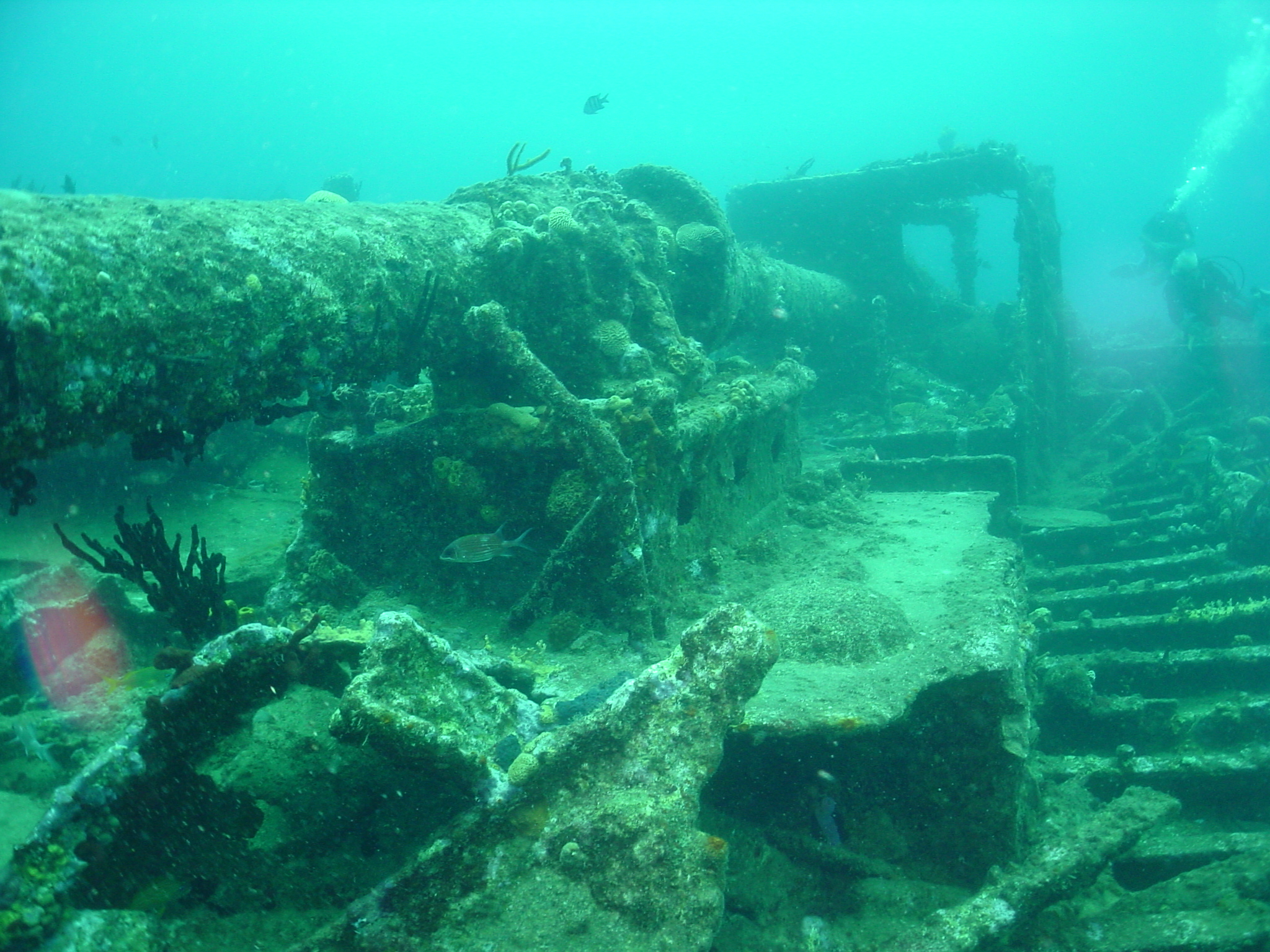 My novel The Drowned Phoenician Sailor takes its title from a passage in ‘The Burial of the Dead’ in T.S. Eliot’s ‘The Wasteland.’ It’s a reference to the Tarot card the Ten of Swords, signifying the darkest hour before the dawn, which shows up in a Tarot reading made for Fynn early on in the novel by her mother. But the title came much later, and it wasn’t what inspired me to begin writing the novel.

I had that itchy feeling writers get, like a place somewhere you can’t reach that nags away at you. I could hear my muse calling – well to be honest it was more of a shriek. The kind of shriek that wakes you up at night, wondering what on earth is happening. Is it a fox hungry for love? Or one of those werewolves other writers write about? Oh no, it’s just a dream – something really important although you can’t remember a word of it. Adrenalin starts pumping, and your heart beats faster, and then your mind begins racing. It’s not the most comfortable of states to be in, but it’s familiar enough now that I know what it means. Some alchemy has been at work in my psyche, and is desperately trying to push the results into my conscious mind.

What this means in practice is that I start noticing things in a different way, and making inspired connections – not necessarily where they are meant to be. I find myself getting excited by certain concepts, playing the “What if…?” game with myself. And it was exactly this process that brought into being the first rough draft of The Drowned Phoenician Sailor. I remember seeing two unrelated newspaper reports from two entirely different sources, each of which fired my imagination. Neither of them had anything remotely to do with the story that evolved and ultimately became the finished novel. But they set me thinking about assumed identities, deceit, the aftermath of grief, and what it might be like to have died with unfinished business. Out of this grew my list of ‘what ifs’. I am intrigued by cause and effect, both short and long term, and the way that ripples spread out from seemingly random events, and I have been asking questions about what happens after we die since I had my first attack of existential death anxiety at the age of four. These two elements combined to create the first creative glimmerings of my story.

One of the Amazon reviewers of the novel asks whether the cat was really necessary to the plot. This was a question I asked myself as I began writing it, but it soon became obvious to me that Morpheus was an essential ingredient. That’s something you either get or don’t as a reader, and without peeling back the layers (I always feel it’s a mistake to analyse a book to the extent of taking away the mystery) I promise you that the cat is as important a character as the rest. I enjoyed describing his personality – in its own way as complex and revealing as Fynn’s. I had no data about any of them when I began it, and the characters arrived on the page and wove their complicated dance of interaction with a logic that defied much intervention from me. I had an idea of where we were going, but wasn’t entirely sure what form the journey would take. But then it became clear to me that although I hadn’t set out to write anything remotely resembling a romance, the two main protagonists – Fynn and Jack – were destined to develop a relationship, despite Fynn’s reluctance and Jack’s denials. The concept of destiny occurs in a number of my stories. Is life utterly meaningless, apart from the meaning we attach to it, or is there some larger and grander plot behind the scenes? I know I’m not the first writer to wrestle with this notion. An existential interpretation of Samuel Beckett’s ‘Waiting for Godot’ is a great example.

There was something immensely freeing for me as a psychotherapist to begin the novel with the death of one. It was no coincidence that I began writing The Drowned Phoenician Sailor at the same time I made the decision to retire from practice. Paul became in some ways my alter ego, released from the constraints of the role, no longer confined by boundaries and able to bring more of himself into his relationship with Fynn. He remains to some extent something of a mystery, and yet some might say he is as much a main player in the novel as either Fynn or Jack. You as the reader will come to your own conclusions about whether or not he is objectively real in his ghostly form. The same applies to Fynn’s sister, whose regular visitations were the cause of Fynn seeking out a psychotherapist in the first place. If you believe there is a continuation of life after death then the ghosts in the novel will be satisfyingly plausible in their remarks and actions. If you take a more psychological viewpoint, there is an equally satisfying explanation about the powerful effect of grief. Does it matter? Perhaps it matters to you. But you won’t be disappointed, either way.

I romped my way through writing The Drowned Phoenician Sailor. I had enormous fun with the characters, and fell in love with Phoebe – Fynn’s mother – as soon as I started writing about her. Someone has suggested that I write a prequel to the novel that sets out to tell Phoebe’s story, and I’m tempted. But then again, someone else has said they want to know what happens next, and can’t I write more about Fynn and Jack – especially Jack, whose story seems in some respects to be just beginning at the end of the novel. But that’s part of the point of a novel, I believe. You don’t see the edges of the picture, only the piece that exists within the frame. You are left to join up the dots with your own imagination and make the experience of reading the story your very own. It has touched you uniquely, in whatever way it has managed to do that. It speaks to you, in the end, with your own voice.

If you haven’t already read The Drowned Phoenician Sailor then perhaps this all seems rather incoherent to you. The best advice I can offer is that you try it for yourself. (Well, I would say that, wouldn’t I?) I am interested in your opinion, dear reader, and will welcome any reviews.

The Drowned Phoenician Sailor is on kindle at Amazon http://www.amazon.co.uk/dp/1511444789 If you live outside the UK this link should take you there: http://bit.ly/1KAT1X1
More details can be found on my website: www.lesleyhayes.co.uk

4 thoughts on “THE DROWNED PHOENICIAN SAILOR”