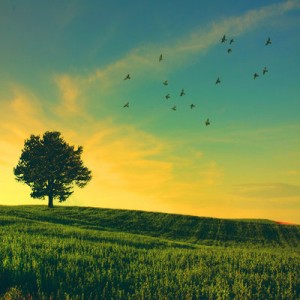 One thought on “Round Robin – The end of the road”